The Schizoid Loner Personality Pattern and The Self Compass

But the schizoid Loner cuts this rhythm in half, fixating on withdrawal, detachment, and passivity. The word schizoid derives from the Greek word schizoid and means “split off.” All the compass points are collapsed, except for Weakness, which intensifies into nothingness. 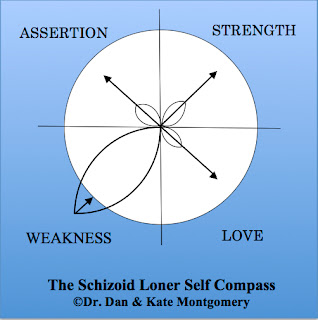 The schizoid Loner is trapped on the Weakness compass point. Loners withdraw because of an indifference to everything—to friends and relations, to vocational enjoyment, to duties or rights, to good fortune or bad. The rewards and pleasures of human companionship mean nothing to them.

Not only do others disappear off their radar screen, but their emotions evaporate as well. This life plan has its merits in that schizoid Loners maintain simple lives, untroubled by feelings, impervious to relationships, and undisturbed by inner conflicts. In fact, if a person wants to live an ascetic life that is celibate and single, the schizoid pattern offers the structure and function for doing so.

Perhaps this accounts for the secret superiority often noted in schizoid counselees. Compass theory posits that this tendency reflects the psychodynamics of a tightly repressed Strength compass point that acts out in the form of unconscious narcissism. Millon notes: “Fantasy in a schizoid-like person sometimes betrays the presence of a secret grandiose self that longs for respect and recognition while offsetting fears that the person is really an outcast.”

While everyone needs a rhythm that includes occasional withdrawal and detachment, the schizoid Loner’s selection of isolation as a long-term coping pattern leads into dangerous territory: a solitary confinement that begins as a retiring lifestyle, but can spiral into schizotypal eccentricity, possibly leading to several types of schizophrenia. For this reason Rollo May has described the schizoid life as existentially hollow.

This hollowness reflects the interpersonal truth that human beings need social stimulation, and when they isolate from the rewards and consensual validation society normally provides, their psyche begins to create its own media show: excessive daydreaming, voices that speak from illusory entities, and the formation of an alternate reality that is light years away from normalcy. 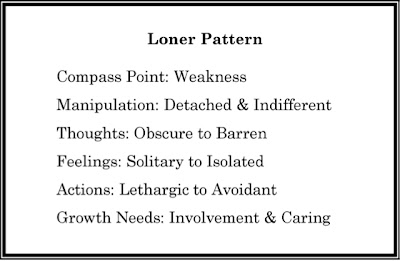 In other words, the psychospiritual energy for actualizing growth, when not pursued, doesn’t just disappear; unconscious forces convert it into the landscape of the Loner’s version of the universe. In Self Compass terms, the Loner-patterned person lacks esteem for self or others (Strength compass point), love for self or others (Love compass point), and courage to take risks for self-development or the bettering of circumstances (Assertion compass point). The energy from these compass points is shunted into exaggerated weakness, creating a barren existence rather akin to the hermit crab.

By applying techniques that balance a healthy Weakness compass point with an awakening of the Strength, Love, and Assertion compass points, therapeutic intervention generates enough aliveness to jump-start the Loner’s motivational engine and develop the LAWS of personality.

For more on the schizoid Loner personality disorder see: 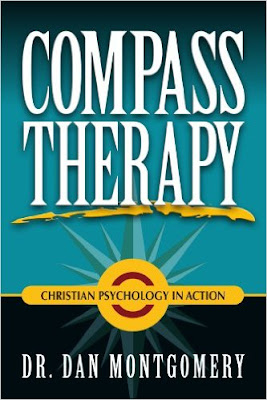 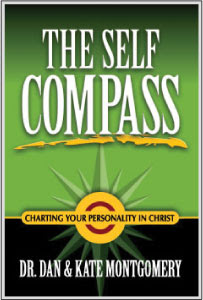 The Self Compass is a rapidly ascending personality model that integrates depth psychology and Christian spirituality. The Self Compass has four universal compass points found in Christ's personality and present in all human beings. These compass points are Love and Assertion, Weakness and Strength, which can be viewed as the LAWS of personality and relationships. By understanding and applying these LAWS to everyday life you'll find that everything gets better! Follow us to see how.

Dr. Dan Montgomery
I am a lifelong Therapist with 40,000 hours of sessions in Individual and Couples Therapy under my belt. My professional website includes a Video Tour of my practice: www.AustinPremierTherapy.com.